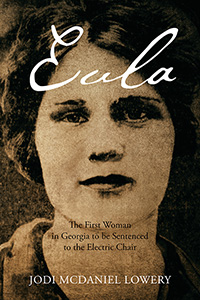 Eula was born an Elrod but used several last names during her tumultuous life, some legally, others questionable.

Although few considered Eula “drop dead gorgeous,” she used her female wit and wiles to persuade men to do her bidding. She was accused of bootlegging (illegally transporting moonshine from Tennessee to Georgia), robbery, conspiracy, bigamy, running a house of prostitution, and murder—all before she was 25 years old. Eula’s father reportedly told a relative that he thought that Eula was the meanest woman who ever lived in Murray County. She was the first woman in Georgia sentenced to die in the electric chair, at a time before Murray County even had electric service. Governor Hardman personally involved himself in Eula’s murder cases. Newspapers across America printed stories about this rebellious woman’s exploits and legal entanglements. 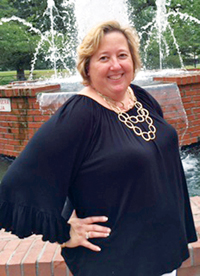 Jodi McDaniel Lowery is a former educator with a love of history. She resides in the mountains of northwest Georgia with her husband Dale. She is a mother of two children, Andrew and Lauren and is Nana to five precious grandchildren: Lucas, Elise, Aedyn, Ross and Henry. “EULA” is her first book. 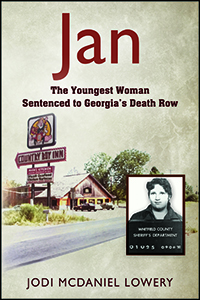 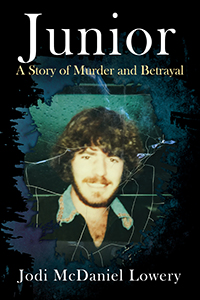