Better To Be Vile 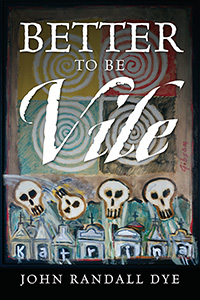 Better To Be Vile

Better to Be Vile opens in New Orleans immediately following its destruction by Hurricane Katrina. This is no time to be singing the blues. No, this is the time to be taking them. With the help of his beloved blue hydrocodone tablets, the narrator floats above troubled waters. If only he could rid himself of Elvis… Life has not been kind to our protagonist. Five wives come and five wives go. His family members, for the most part, are happily estranged. His one joy in life is the refuge of the Tunica Tavern in his hometown. When his sister calls from Texas demanding he return their mother to her apartment in New Orleans, he agrees, not knowing his mother suffers from dementia. He reluctantly assumes a caretaker’s role and learns to tolerate life in New Orleans. His mother’s mental state deteriorates, and her plea to be taken to Graceland, the home of Elvis Presley in Memphis, is a constant refrain. Other than New Orleans, that’s the last place the narrator wants to be. He hates all things Elvis. He has his reasons. Better to Be Vile is an unforgettable, highly entertaining portrait of a man struggling to put his chaotic life in order. By novel’s end, our narrator finds a measure of peace in his new surroundings—an old antebellum home with a view of the Mississippi River. There is evidence he may have acquired some understanding of life, perhaps even a pilgrimage toward grace by way of Graceland. 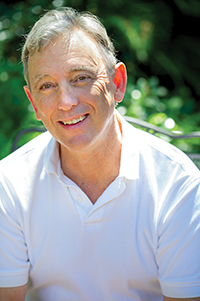 John Dye lives in Baton Rouge, Louisiana, with his wife, Louise. He is a father of three grown daughters—Lydia, Bonnie, and Amy. He practiced pharmacy for 35 years until he got it right. For the record, he loves New Orleans. As for Elvis? Meh! 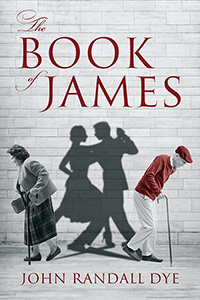 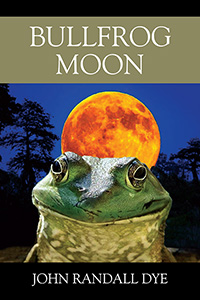 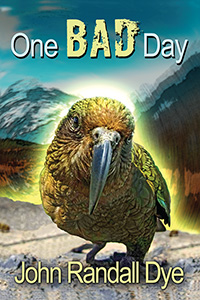 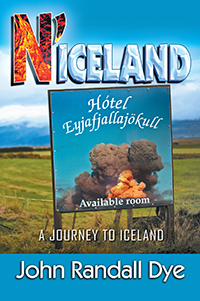