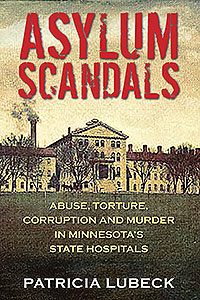 Living in the Madhouse

Insane asylums have a horrific history. Originally intended to provide a place to keep away “madness” within society, asylums eventually paved the way for medical professionals to study patients with mental illness. The asylums were palatial buildings surrounded with vast landscaped grounds and beautiful vistas. Due to overcrowding, untrained staff, and corrupt administrators, these institutions gradually became places of squalor and negligence. State funding could not keep up with the high cost of maintaining the monstrous structures. As time went on, more and more patients were admitted, making it difficult to keep up with the demand for better care. By the 1980s, many state hospitals were closed. This book gives the history of Minnesota’s two oldest state hospitals – St. Peter, which opened in 1866, followed by Rochester in 1879. Back then, laws allowed families to commit their spouses, relatives or friends with little supporting evidence. Many times, people were committed involuntarily and never released. Asylum Scandals offers a glimpse of what daily life was like in the state hospitals from 1867 to 1915. Included are actual accounts from patients who witnessed abuse, neglect, torture and murder. Medical procedures included hydrotherapy sprays, electric shock treatments, lobotomies and other tortuous procedures. This is just a small sample of all the horrible things that went on behind the brick walls of the state hospitals, but there are many more secrets yet to be revealed.

Patricia Lubeck grew up in southwestern Minnesota. She earned her BA degree from the University of California at Santa Barbara, returned to Minnesota in 2005, and served as the director of a museum. Patricia is retired and spends the majority of her time researching and writing true crime stories from Minnesota’s early history. She is the author of Murder in Gales, A Rose Hanged Twice; Murder, Mystery and Mayhem in Minnesota; Crime and Calamity in Yellow Medicine County; Murder and Madness; Victims of Foul Play; and Death by Poison. Order her books at Outskirts Press, Amazon, or Barnes and Noble. Visit her website at www.outskirtspress.com/AsylumScandals 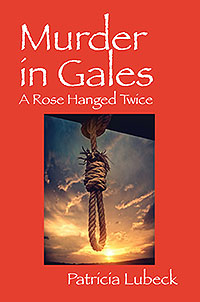 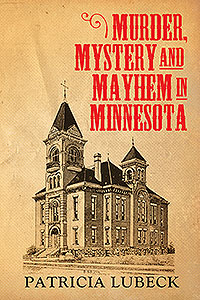 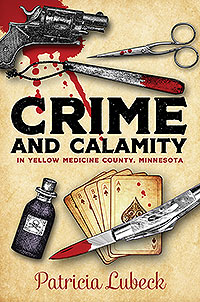 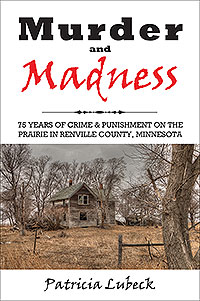 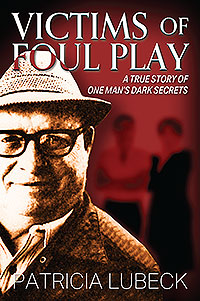 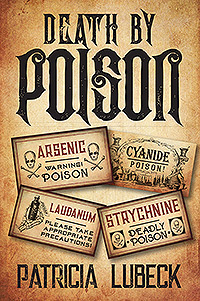