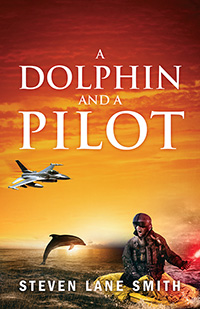 EVEN THE SMALLEST ACTS OF MERCY MATTER

A desperate pistol shot in a remote spot in the Pacific Ocean unites two of the world’s most accomplished acrobats, Flash and Captain Jon “Skip” Roper. Born just four miles apart, they both love acrobatics and they’re both in trouble. Their struggles to survive symbolize the universal urge of interdependent species to preserve life on our planet.

STEVEN LANE SMITH earned a Bachelor of Journalism degree from the University of Missouri and attended law school at the University of Louisville. A former fighter pilot, test pilot, and airline captain, he lives with his wife in New England. His novels Caledonia Switch, Salvation at Rio Feo, and Fair Share have won Reviewers Choice Awards for Humor for the past three years in a row (2014 -2016). Salvation at Rio Feo also was named 2015 IndieFab Book of the Year Award Finalist. 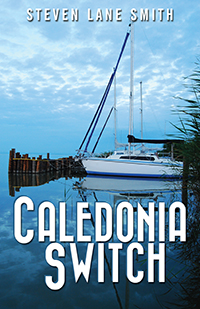 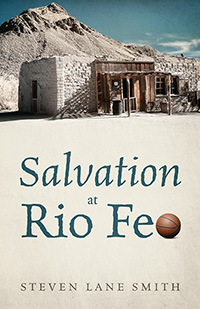 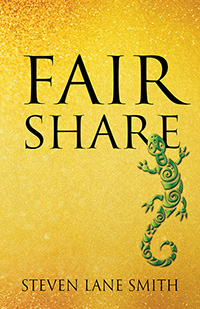 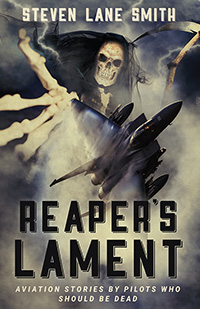 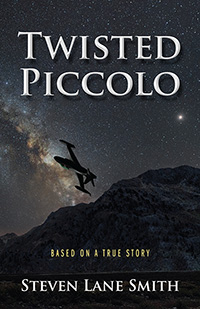