Aces Back to Back 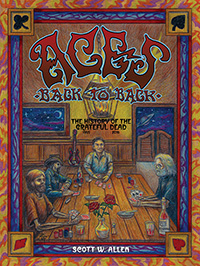 Aces Back to Back

This special, 20th anniversary edition of Aces Back to Back, first published in 1992, updates the Grateful Dead’s history through 2015. With a Foreword from acclaimed Dead lyricist John Barlow, Aces Back to Back is the most thorough account of the Dead’s career—from their inception, through the death of Jerry Garcia, and on to their incarnations as the Other Ones, the Dead, RatDog, Phil Lesh and Friends, the Mickey Hart Band, 7 Walkers, and Furthur.

The Grateful Dead formed in 1965 — at the height of the decade’s counterculture — with a fresh, unique style. The Sixties were a tumultuous time, a time of change, and the Dead’s music reflected the people’s tide of emotions and changing lives. They soon developed a dedicated following, whose numbers have grown and evolved over the last several decades along with their musical icons. Today, the Grateful Dead’s music continues to reverberate within the hearts and souls of their fans — faithful, long-time Deadheads and younger audiences drawn to the band’s legendary, magical appeal. Aces Back to Back is a must-read for fans of all ages !! 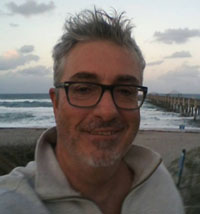 Scott W. Allen wrote for Relix magazine from 1983 until 1992, serving as a Senior Writer, columnist (“Fragments”), and feature article writer. He is a veteran of nearly 250 Grateful Dead concerts. Mr. Allen has also taught on the high school and college levels for 27 years and coached NCAA men’s golf for ten. The author has degrees from the University of Oregon (BS Journalism) and Manhattanville College (MAT Sp Ed) and is a resident of West Harrison, New York. 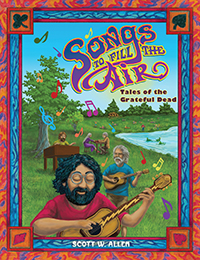