The Ghosts of Governor's Bridge

Bridging The Gap Between Life and Death 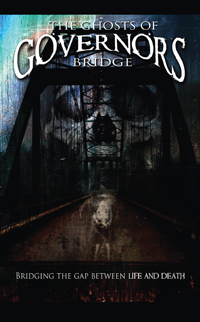 The Ghosts of Governor's Bridge

Bridging The Gap Between Life and Death

Do YOU believe in Ghosts?

Seventeen-year-old Sarah has plenty to be excited about.

She's about to graduate from high school and is dating the hottest guy on campus--a grade-A stud named Derrick. But lately, she's had the weirdest image etched in her mind. It's always the same---a young woman on the bridge, holding a child. As if she is going to jump. When she ask her friend Alice about it, she learns of a horrifying urban legend that bears a striking resemblance. The story involves a young girl who has a baby out of wedlock in the 70's, keeping the news secret from her parents, including her minister father. When it's revealed, the baby brings shame upon the family. And it's said,that after getting into a fight with her dad, the girl ran off with her baby to the Governor's Bridge. There a mysterious old man promises her warmth and safety--but the truth is too terrible to imagine. Years later, Sarah's family has moved into the same house, as the girl in the so-called legend. And when Sarah and Derrick become romantically involved, the consequences threaten to repeat history. Suddenly Sarah is being haunted by visions of a peculiar old man....Will Sarah end up suffering the same fate?

The sky had darkened with low bulging clouds and she could see the trees dancing in the wind. Lightning was striking in the distance followed by the sound as if the sky had cracked open. She could see the supports on the Governor's bridge when the lightning flashed. When it rained hard, the water would rise and she could see it from her window. She always thought it would make a great Halloween picture. The ghostly looking trees, the old rusty metal supports of the bridge and the silent fog that would occasionally creep in. Sarah stared at the bridge until her eyes began to close. Suddenly lightning flashed and her eyes opened wide.

Skip Stover has authored numerous books and has won many awards for his writings.Look for the movie trailer on this novel. Update The filming of the trailer was finished on 6/10/2011 and is available for viewing on You Tube, Link to You Tube Type in >>: Ghost of Governors Bridge, Facebook and other sites. 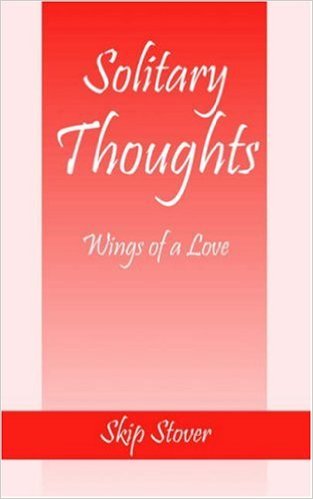 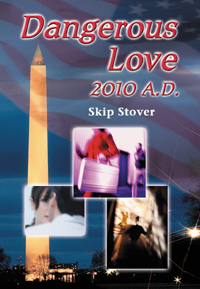