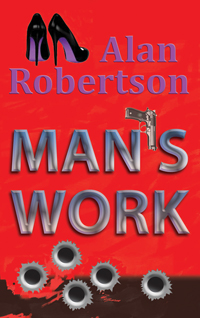 Ex-cons Billy and Zim are on the run from a murder rap. Short on cash, they rob a mansion in Loon Haven, Michigan. Getting in is easy, but plans change when they find Illiana, a sexy young Ukrainian woman with mob ties and a bad attitude. Before long, Billy and Zim are under her power, and one by one the good citizens of Loon Haven are disappearing. Bodies are piling up, the mob is after them, cops too, but life in the castle has never been better. 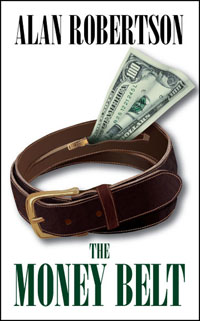 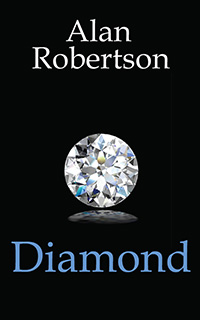 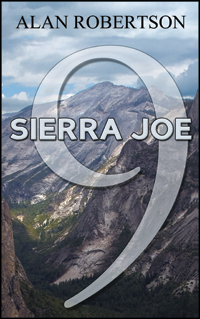 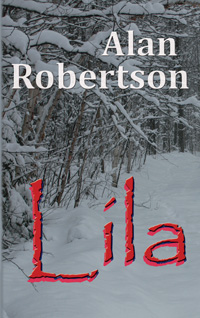