Isom Dart and an Assortment of Scoundrels 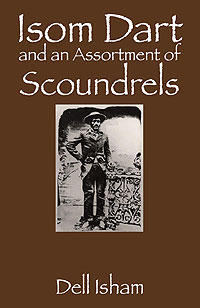 Isom Dart and an Assortment of Scoundrels

ISOM DART AND AN ASSORTMENT OF SCOUNDRELS: “The Last of the Tip Gault Gang”

“ISOM DART’s recent frontier adventures made a profound impression on the young man. In a matter of a few months he was nearly mauled by a bear, jailed with a murderer, tied up and left to die alone in the woods, lost his left ear and nearly his life to an ax-wielding woman, almost stabbed to death by an Indian brave, nearly burned at the stake, almost massacred by Indians, and ambushed for rustling horses. He was not sure how long his luck could hold out.” His real name was Ned Huddleston. The ex-slave turned cowboy was an early settler and successful rancher in the northwest corner of Colorado called “Browns Park.” He was both a friend of the infamous Butch Cassidy and his ranching neighbors. He also made some powerful enemies. The life of Isom Dart was never dull, and often dangerous. Advance Praise for Isom Dart . . . Paul Oblock, Jr., former mayor of Rock Springs, Wyoming . . . “Southwestern Wyoming and northwestern Colorado has a colorful frontier history. Dell Isham brings this past to life with his exciting biography of Isom Dart.” Janet Seitz, asst. professor, North Carolina A&T St. University “Dell Isham’s new biography of Isom Dart is a welcome addition to the fields of African-American studies and the ever-burgeoning literature on the American West. Well crafted and engaging . . . makes for a good read.” 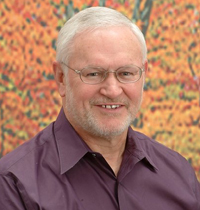 DELL ISHAM, former state senator and mayor in Oregon, former director of the South Carolina Chapter of the Sierra Club, has a bachelors’ degree in history from Weber State College (Utah) and a masters’ degree in history from Colorado State University. He now resides in North Carolina and Florida. He is the author of Rock Springs Massacre and has been published in numerous other publications, including Catfish Stew, Petigru Review and Real West magazine. He is the winner of the 2009 South Carolina Fiction Project. 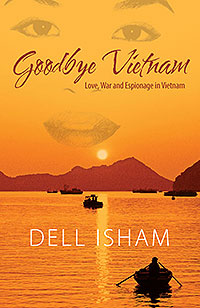 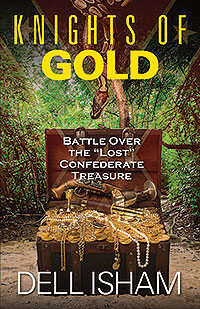 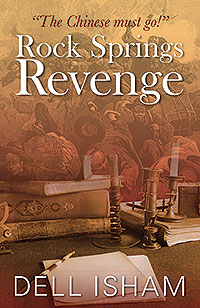