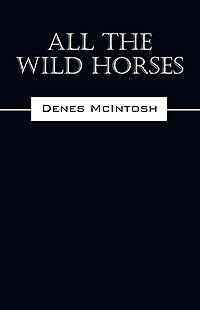 A Maze of Trails Through the Weeds

As a young boy I lived in a neighborhood surrounded by wild mustard weeds. In the spring and summer I spent hours building tunnels and forts in the fields with my brothers and friends. A sense of freedom that was anathema to the tension I lived with in the house. A magic land left to the imaginations, and the machinations of the children. No adults allowed. No one coming around to dictate rules, create boundaries, or impose unreasonable expectations. We wound the tunnels around for, what seemed like, miles. We moved on hands and knees, making hide and seek a silent, mysterious, and very solitary game. A maze of trails through the weeds that ended up wherever we did. It was a place where I was free, making my own decisions, and exercising my innate sense of the sublime. It was a time lost in play, and in total disregard of authority. We’d fly kites in the fields, lying on our backs in the cool mustard weed, a yellow and green blanket stretching from one side of the world to the other, like our dreams did. The dreams that one day would be crushed like those same fields were when bulldozers would eventually arrive. We’d let the wind take the kites to the end of their string. Higher than they’d been before. Ever. As far as they could reach. Where no kite had ever been allowed to go. And then sometimes we’d release them, just cut the string and watch them disappear. I was that kite. In childhood. And in many years beyond.

Denes McIntosh. Decidedly human. I changed the spelling of my first name to accommodate my need for change. 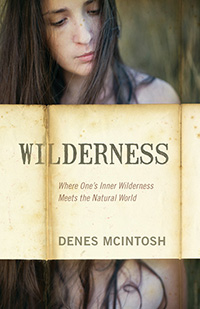 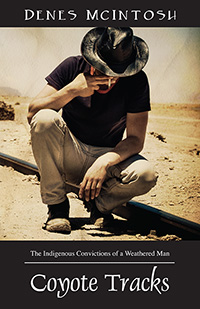 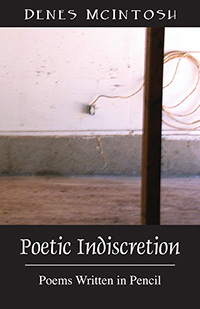 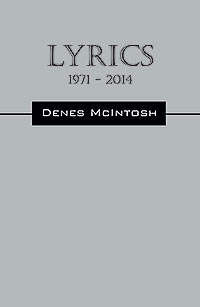 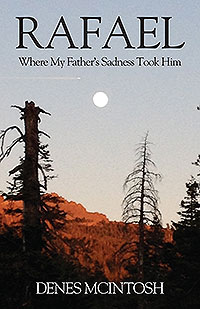 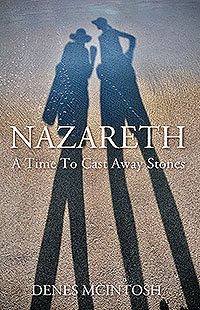