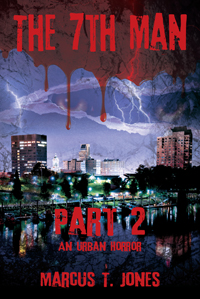 Rookie detective Anthony Bryant and his veteran partner detective Fred Wilson are investigating a rash of massacres that is plaguing the city of Augusta. The bodies of drug dealers, thugs, the innocent and even officers are turning up mutilated and mangled by a weapon not of man. There are no clues, no evidence and nothing normal nor tangible, to make sense of it, the detectives are baffled. However, the young detective discovers the truth and finds that his first case may not only be his strangest case but maybe his last. Six misguided youths have conjured up a demon that they control in their sleep to rob local drug dealers, a crime that detectives are not trained for. Detective Bryant has his suspects but nothing physical to connect the six youths to the slaughters. Then through their greed and recklessness they unleash the hellish creature upon the world and now detective Bryant has to aid them in destroying it before it destroys humankind. Will they prevail, let's hope so for the sake of humanity. 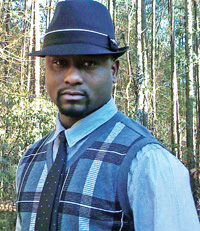 Marcus T. Jones born in Augusta Georgia is an author with a raw, edgy, bold and uninhibited way of writing. His unorthodox imagination along with his life experiences both good and bad are the substance of his story telling. The 7th Man is an example of his mind that will breathe life into the genre of Urban Horror and shake up the literary world. 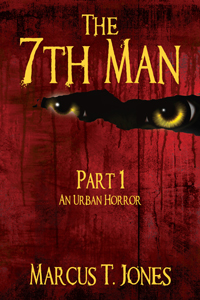