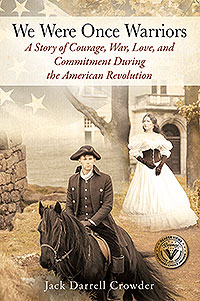 When you make a promise, you must keep it and never give up.

In 1778, Sergeant Matthew Scott was discharged from the Continental Army after three years of service. He had endured several battles, been wounded, and suffered at Valley Forge. Matthew is excited about returning home to Virginia to marry his sweetheart. Once he arrives at home, he soon faces events more horrible than what he encountered during the war. They will change his life and the lives of those around him. His commitment and bravery will once again be tested as he searches for meaning to his life. 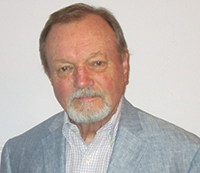 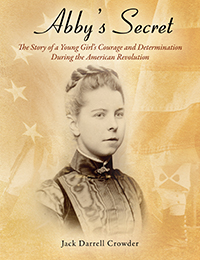