The Conversations We Never Had 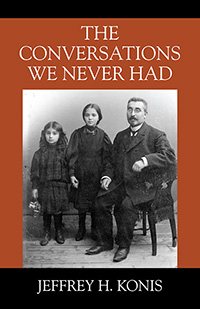 The Conversations We Never Had

This is the dream of a grandson, who had taken his grandmother for granted, to have a second chance, the opportunity to learn about his family from the only person in the world who knew them, who remembered them. My father remembers nothing about his real parents for they were dead by the time he was nine. Olga, his mother’s younger sister, survived the Holocaust, found my father hiding on a farm in Poland and later brought him to America to raise as her own. He never asked her any questions about his parents. Though I later moved in with Olga for a period of time, I repeated history and never asked her the questions my father never asked. Olga has been gone for more than twenty years, along with everything she could have told me, leaving me with a sense of guilt and profound regret. The Conversations We Never Had is a chronicle of my time spent with Grandma “Ola” and tells the stories she might have shared had I asked the questions. 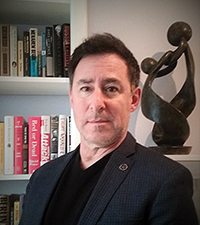 Jeff Konis, after practicing law for several years, embarked on a career as a high-school social studies teacher. His first book, From Courtroom to Classroom: Making a Case for Good Teaching, offers a unique perspective for teachers who seek to inspire their students to learn for the sake of learning. He currently lives in New York with his wife, Pamela, and sons, Alexander and Marc.