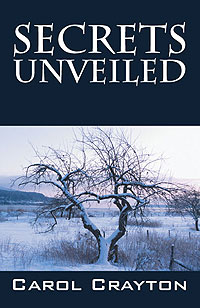 What Secrets Lie Behind These Walls?

Erin Meathe witnesses her mother’s death as a result of an illegal abortion in the 1960’s. This event has a major impact on decisions Erin is forced to make after a brutal rape and subsequent pregnancy. Her dream of becoming a nun is threatened as she struggles with the decision to give her baby up for adoption. Erin leaves her baby and female lover as she tries to rediscover the hope and confidence that had once spurred her toward a religious vocation. Erin breaks from her past and begins a new life as Sister Erin, only to discover shrouded rivalries between women of the Habit and the sexual abuse of a young postulant named Rhonda. The reader journeys with Rhonda beyond convent walls into the Sapphic bars and bedrooms of New York City and Provincetown, only to return to the shadows of veiled secrets. It is here that both women meet to uncover truths that leave Sr. Erin to face an uncertain future.

Carol Crayton was born in New York with a spirit of idealism and was raised in New Jersey with an appreciation of risk. This has translated into careers that span the fields of counseling, writing, and education. Underlying this author’s philosophy is a belief that within each of us is a unique story that contains the power to break down walls that obstruct our shared truths. 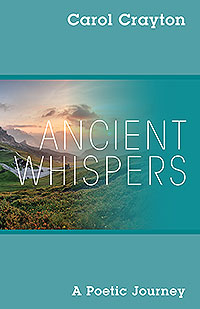