A Life Journey with DES 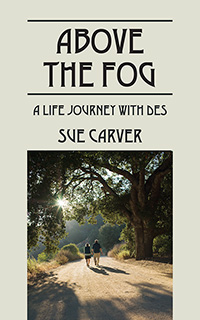 A Life Journey with DES

Diethylstilbestrol (DES) was one of the most tragic mistakes made by man and it has affected millions.

Above the Fog is a powerful story of one women's struggle with DES (diethylstilbestrol). The drug was developed in 1937 as the first synthetic estrogen..Millions of pregnant women who had previous miscarriages or premature births were given this drug in hopes of correcting the problem with their pregnancies.. Years later the tragic results started showing up in the daughters and later on in the sons. This story is about one women, who never gave up in the face of her repeated health issues caused by DES or her family's extraordinary health problems. She was determined to face the hard times with dignity and grace. 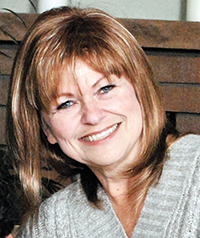 Sue Carver is a wife, mother and grandmother based in Sequim Washington for the past 42 years. You will see her passion in everything she does and the fight to retain her happiness and the will to never give up. Her true story will amaze you.