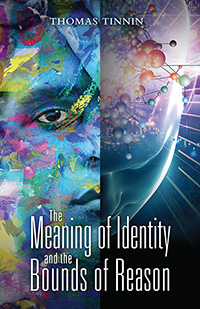 This book is about epistemology and meaning. It is generally accepted that there are two broad senses to the word ‘meaning,’ which I call the phenomenal, and the nominal. There is a personal as well as historical progression to the relationship between these two spheres of comprehension. Nominal meaning emerged from phenomenal meaning, first through natural languages, then mathematics, and finally computer or ‘machine’ language, ushering in the digital age. Throughout our lifetimes, and throughout recorded history, the phenomenal is steadily being subsumed under the nominal, until the former will become virtually eclipsed by latter. Welcome to the emergent world of Artificial Intelligence. 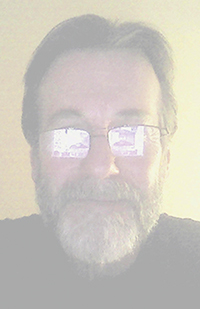 Thomas was raised and lives in Colorado. After having joined the Navy at an early age, he obtained his MA in economics from the University of Colorado and has since been employed as a statistician for the Federal government. Always an avid reader, his pastimes included reading about different philosophies—particularly epistemology—and writing in his spare time, both fiction and nonfiction. This work was started nearly 30 years ago but was largely set aside over career demands. It has survived all these years, mostly unchanged, and is even more relevant today. 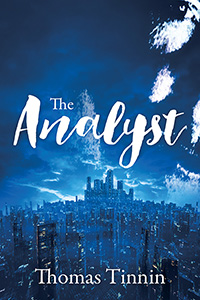