Help Me To Feel

by Helen Monson and Kim Poole 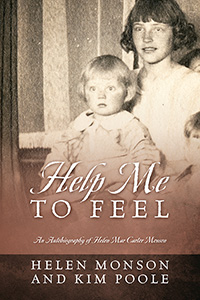 Help Me To Feel

by Helen Monson and Kim Poole

“There was excitement being a senior. When influential men told us we were on the threshold of new adventure—that the whole world lay at our feet—that we could turn it into a better place if we were only willing to work and strive and hold to our ideals, I believed every word and was impatient to get at it. But after graduation was over, I felt such an unsettling mixture of excitement and anti-climax. Suddenly I wasn’t quite ready to set the world on fire. I decided to go back next year for post-graduate work because that didn’t cost nearly as much as college, and then I wouldn’t need to say goodbye to the school that suddenly seemed so dear. But life had other plans…”

What would you do if you were a sheltered 17-year-old who suddenly found yourself “mother” to your six younger brothers and sisters—when you thought your only concerns would be boyfriends and school? And what if this happened during the Great Depression, when your once secure world was like no one could have anticipated? It happened to Helen Monson, who describes her experiences in bold, poignant, and often humorous detail. As in the book’s prequel, No Ordinary Life, the stories Helen tells feel remarkably contemporary despite happening nearly 100 years ago. 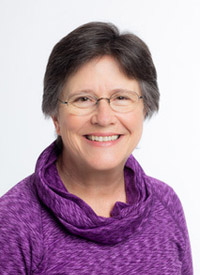 Like her mother Helen Monson, Kim Poole loves to tell stories. Kim and Helen share a delight in music, nature, family, self-discovery, adventure, and connecting with people. Their debut book, No Ordinary Life, is the first in the Greatest Gamble series. kimpooleauthor.com 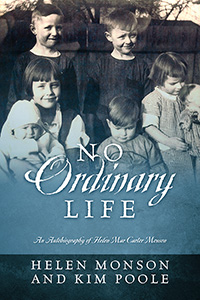