Book II, The Dragons of Apenninus 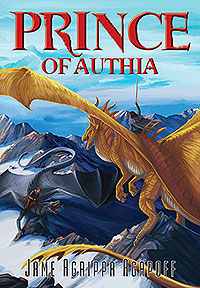 Book II, The Dragons of Apenninus

Furius, King of Authia, is dead. Armed with only his father’s sword and an ancient dragon pendant, Dagan, the son of the King, flees into the Highlands, where the dragon, Aurifer, rescues him. But Dagan’s relief is quickly shattered when he accidentally injures one of the dragon younglings, Corylus. Faced with the loss of his kingdom and the shame of his act, Dagan vows to heal Corylus and quests for the healing spring of Apenninus. But standing between Dagan and the spring is the Twelve Kingdoms ruled by the ruthless Praetor Marius. To fulfill his promise, Dagan must face his father’s killer and choose between the oath of friendship and revenge. 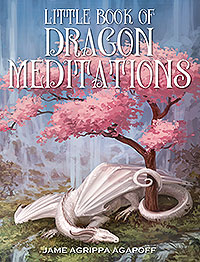