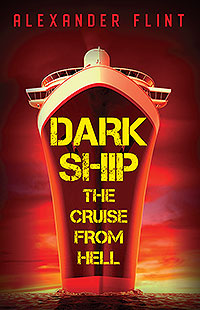 Although the title of this book is of a fictitious ship, these unpleasant events were inspired by incidents that occurred aboard a once, highly reputed luxury cruise ship. The examples given in Dark Ship, of incompetency, negligence, and mismanagement were rampant. Experienced travelers with this cruise line, recognized these shortcomings, and were thoroughly disappointed with the downfall of a once, well-run organization. Prior to this disappointing cruise, this writer pleasantly experienced an enjoyable cruise aboard Royal Caribbean’s, Symphony of the Seas. The differences were profound. The Symphony, with 6000 passengers, is presently the largest ship afloat. It berths more than twice the number of passengers than Dark Ship. It was run in a far more efficient manner. I think Dark Ship’s cruise line would be well served if they employed many of the procedures as the Symphony of the Seas. 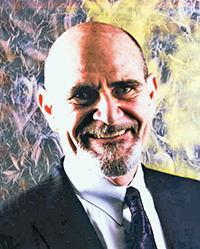 Alexander Flint is a native New Yorker transplanted to Hollywood Beach, Florida. He is a retired New York City high school teacher and administrator. He is also a retired military officer. He served in the United States Marine Corps during the Vietnam War. He also served in Europe in the United States Army during the Balkan War in the 1990s. After retirement, Flint became a writer. His previous books are, Sea Odyssey, based on his experiences on a world cruise aboard the Queen Victoria from January to April 2017, published by Kindle Direct Publishing 2017. The Best of Times, a novel published by Book Venture in 2017. The award-winning, Tales From the Sea, published by Outskirts Press in 2014. The award-winning Highway Odyssey also published by Outskirts Press in 2011. Stress Survival published by Xlibris in 2006 and The Frozen Dozen published in 2002 by Rutledge Books. A work of fiction, Dark Ship is inspired by unpleasant events that occurred on a 2019 world cruise aboard a luxury ocean liner. Among Flint’s interests are cycling, swimming, photography, birding, golf, kayaking, diving, and world travel. He is an animal lover and supporter of marine life conservation. Flint is the proud father of five children and six grandchildren. 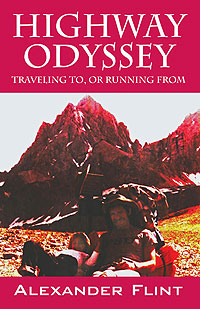 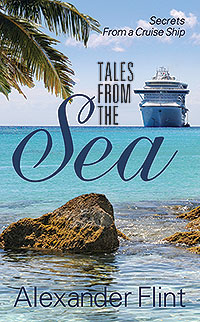