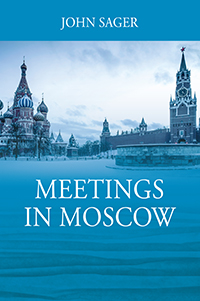 In this novel, author John Sager takes his readers to his most familiar venue, the CIA’s Moscow station. (In real life, he served there for three years, in the 1960s.) His alter ego, Robert (Bob) Oxner has been sent to Moscow as the Agency’s Chief of Station. What follows is a series of not-so-traditional espionage operations, sometimes on his own, sometimes in cooperation with the Russian FSB, its internal security service. The stakes couldn’t be higher, as the president of the United States travels to Moscow to make things right. 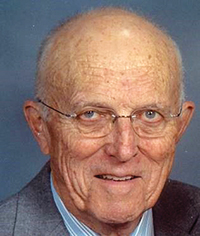 John Sager is a retired United States intelligence officer whose services for the CIA, in various capacities, spanned more than a half-century. A widower, he makes his home in the Covenant Shores retirement community on Mercer Island, Washington. 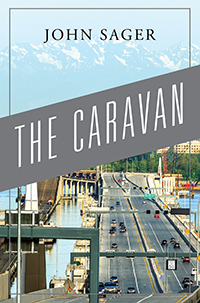 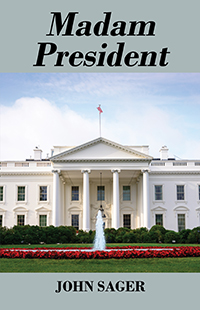