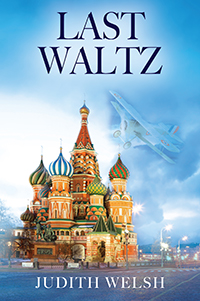 The Bolshevik Revolution that destroyed the Romanovs has inspired timeless legends and stories—from the shocking murder of the royal family to the surge of power that compelled the common people to take action. Last Waltz is the story of the Imperial family whose murder during, the revolution echoes through the decades, seen through the eyes of Mikhail Yakovlevich Malama, a pilot in the Russian army who is given the extraordinary opportunity to serve as personal equerry to Tsar Nickolas. But a hidden family secret ripples into modern times, as Mikhail recalls the events, which set the wheels in motion for a life-saving deception that is revealed many years later. Epic in scope, this historical novel will keep you enthralled. 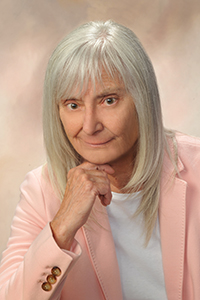 Judith Welsh is a retired Clinical Social Worker, a calling which has been both a bane and a delight to her. She lives on the seacoast of New Hampshire, in the woods with her husband of twenty-five years, surrounded by an abundance of wildlife. They have two very active dogs and one not so active cat. 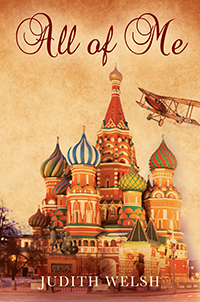 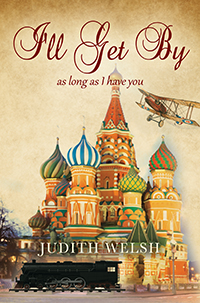