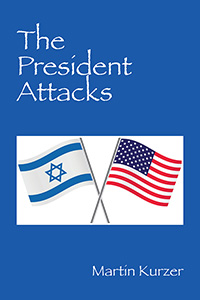 Can One Man Destroy Israel Without Firing A Shot?

U.S. President, J. Washington Rock has a plan to end the Middle East turmoil by wiping Israel off the map without firing a shot. As Rock’s plan is pushed forward amid murder, deceit, terrorism, and an airplane hijacking, two people who are unaware of each other may hold the key to Israel’s survival. And a shocking act by one of them threatens to change everything. Will their individual actions be in time and will they be enough? 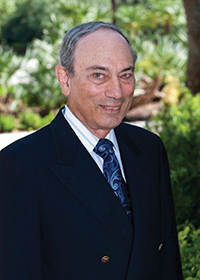 Martin Kurzer is an attorney and a CPA with a psychology background. A native of Milwaukee, he has spent most of his life in South Florida where he now prepares witnesses to testify in court cases. He is a past national President of the American Association of Attorney-Certified Accountants and has been a frequent lecturer and author on legal subjects and the author of “The President’s Secret.” He lives in Wellington, Florida, with his wife, Karen. Martin is an avid golfer and collector of 1950’s music and old murder mysteries. 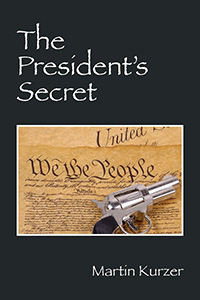