The true story of a Michigan double murder 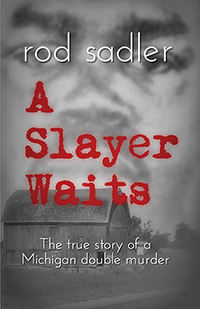 The true story of a Michigan double murder

When the bodies of Howard and Myra Herrick were discovered hidden in their barn on a cool fall night in 1955, their neighbor suddenly realized the screams she had ignored two days before were the screams of the retired chicken farmer and his wife being viciously bludgeoned to death. With prison escapee Nealy Buchanon on the run and having a two day head start, police knew he could be anywhere, and a fog of fear blanketed southern Michigan. Thirteen months after the murders, the killer was arrested in Baltimore, Maryland and quickly returned to Michigan. For the Herrick family, what should have been the end of a horrible nightmare was only the beginning. 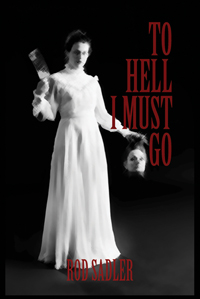