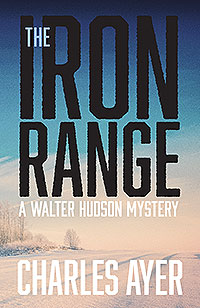 A Senseless Death. Or Was It?

Stephanie French, Wall Street legend, virtuoso musician, and devoted philanthropist is dead, shot on the streets of New York City in broad daylight on a beautiful spring afternoon. Perhaps she was simply the tragic victim of a bullet meant for someone else, but Detective Lieutenant Walter Hudson smells murder. But who is Stephanie French? That's a good question, as Hudson soon learns that one of the most famous women in New York City was not who she seemed to be, and before he can solve her murder he will have to piece together the puzzle of her past.

Charles Ayer is the author of three previous Walter Hudson mysteries: A Deadly Light, Placid Hollow, and Dutch River. He and his wife, musician Claudia Ayer, live in Vernon, Connecticut. They have three grown children. 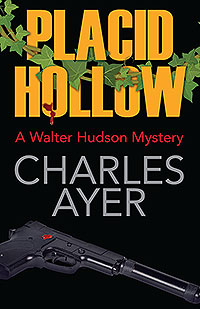 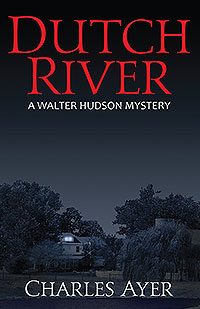