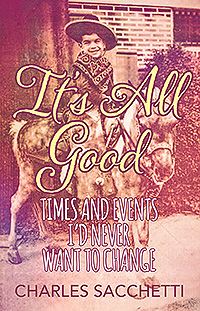 A lot of people can tell stories but very few can write them in a way that makes readers feel like they are part of the experience. Such is the case with IT’S ALL GOOD. The book takes both a nostalgic and more recent look at the times and events of the author’s life while featuring the actual people who played intricate roles. In this compilation of twenty-seven essays, the author relates his experiences that span over a period of decades. In many instances, the stories are written in a way that will make baby boomers rekindle their fond memories, as the stories unfold in heartwarming detail, while readers of other age groups will feel a connection as they compare the stories to similar ones shared by loved ones. With ample amounts of humor and sincerity, the author achieves his goal of having the reader relate to the stories on a personal and emotional level. In doing this he achieves another goal, that the reader will also shed a tear of joy or sadness or both…just like he did as the stories came to life. 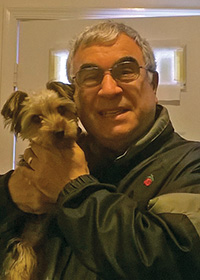 Charlie Sacchetti was born in 1947 and raised in a tightly knit, working class neighborhood in Southwest Philadelphia. It was an environment of strong religious, family and honor-based values. Here he learned right from wrong, a strong work ethic and the importance of standing by your word, your family and your friends. He graduated from John Bartram High School and attended Temple University on a baseball scholarship, graduating in 1969. After a brief stint in professional baseball, Charlie returned to the university and was employed there for thirteen years. In 1983, he began a new career in industrial chemical sales which continues to this day. In 2016, after having all four of his “letters to the editor” published, he reasoned that if these editors thought enough of his work to publish all of those submitted, perhaps he had some talent. So, in May of 2016, he submitted the commentary piece, “Getting in the Game” and it was published in a major newspaper on Mother’s day. Subsequently, his piece, “Getting the Message” was submitted and published for Father’s day by a different major newspaper. That was it…he was bitten and infected by the “writing bug.” The idea of publishing a book of his essays was born from hearing many requests to do so, from friends and strangers alike. As of this printing Charlie and his wife, Luann, reside in New Jersey and have been married for more than forty years. He continues to enjoy the blessings of a wonderful family and loyal friends. 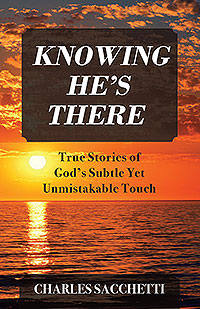