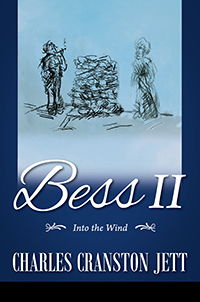 Bess II - Into the Wind is the sequel to the popular “Bess” A Pioneer Woman’s Journey of Courage, Grit and Love. As a twenty-one year old single woman, Bess Parker ventured forth alone in 1908 into far southwestern North Dakota to establish a homestead and became a successful rancher. Her journey demonstrated her strengths and steely will as it was filled with challenges, heartache, a failed marriage, and ended in 1916 finding her and her four small children alone in a sod house. Bess II – Into the Wind carries her challenging story forward through the First World War, the Spanish Flu epidemic and into the twenties. It probes deeply her personal struggle with her heart and emotional needs, facing the challenges of raising small children on a growing and dangerous ranch on the pioneer prairie, and dealing with a special friendship developed during the period from 1916 through 1924 and the resulting social pressures of that relationship. 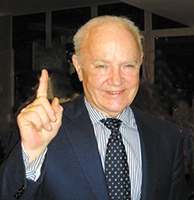 Charles Cranston Jett is a graduate of the US Naval Academy and the Harvard Graduate School of Business. He served in the US Naval Nuclear Submarine Force and has thirty years’ experience in the management consulting and executive recruiting world. A native of the Western Dakotas, Mr. Jett is the author of “WANTED: Eight Critical Skills You Need to Succeed”, “The Doom Loop”, “Field Studies” and “Super Nuke!” A Memoir About Life as a Nuclear Submariner and the Contributions of a “Super Nuke” – the USS RAY (SSN653) Toward Winning the Cold War. He is also the author of the popular prequel to this book - “Bess: A Pioneer Woman’s Journey of Courage, Grit and Love”. 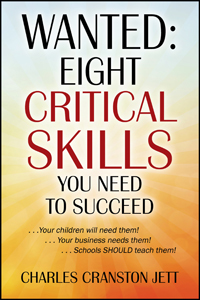 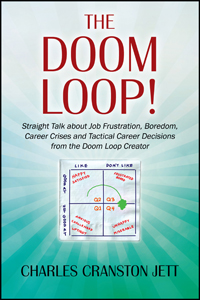 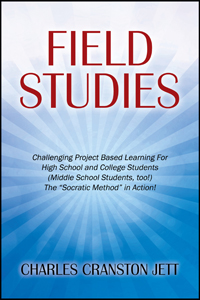 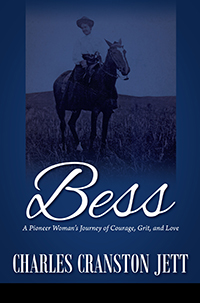 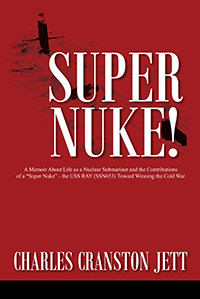