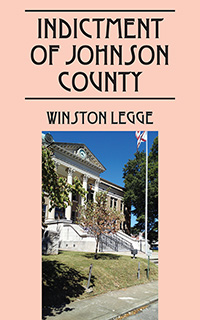 Johnson County lies in the rural and poor “black belt” of South Alabama. The Chicago mafia, in partnership with a Mexican drug cartel, acquires property to service cocaine distribution. Frank Musso, of New York Italian heritage, is the mafia selection to manage the Johnson County operation. Linda Gail Flores struggles with her mother’s death while learning her Mexican father is alive, as her childhood best friend, Chris Robinson, uses his minority status for college education and to become an FBI agent. Robert Lee Ezell uses advertising and illicit payments to survive his incompetence as a lawyer, becoming involved with Musso in bribery of the County Sheriff, Circuit Judge, and Governor of Alabama. Ned Forrest owns and operates the popular Farmland restaurant/bar, a gathering place for revelers from Johnson and surrounding counties. As alcohol flows, Ned moves among his patrons in a constant search for sexual partners, and contrives a method to have sex with the young college girls. Mary Henderson, the friend and business partner of Linda Gail, moves from “straight” to “gay”, offering money and opportunity to form a lesbian relationship with a college art student trying to rise above her background in Johnson County. Elise Adams, who considers herself socially elite, cannot overcome the mental scars of her childhood rape and abortion, using alcohol and pills to the consternation of Dr. Adams, a caring doctor who gives medical service to the many poor and uneducated. The upset election of Caleb Black, a bible carrying religious conservative and strong opponent of illegal drugs, as Alabama Attorney General, so threatens drug trafficking that the mafia must take extreme action. As Chris finds and processes evidence of the cocaine source and distribution, his friendship and love for Linda Gail comes under great pressure. Linda Gail must make a decision that will put the two of them on a course that cannot be altered. 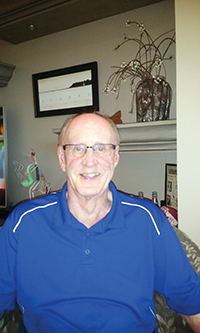 After forty years as a private practice attorney, with clients including city councils, county commissions, and the State of Alabama, Winston Legge has knowledge and experience to use a South Alabama county as his focal point of an organized crime operation while he writes of the people living in an area of poverty, despair, apathy and inequality. For Winston, and wife Jennie, the good life continues in the Gulf of Mexico paradise of sun and sand on Perdido Key, Florida. 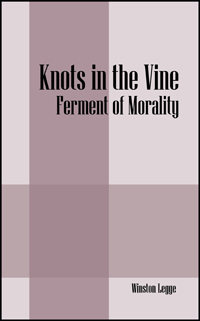