Loving The Self Affirmations

by Lisa A. Romano 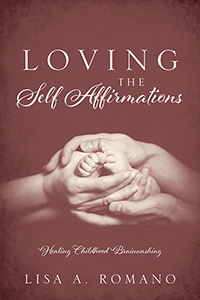 Loving The Self Affirmations

by Lisa A. Romano

You Are Not Your Programming

This book has been designed to help you learn to understand that how you were treated as a small child, and even as a newborn, has impacted the way you perceive your Self today. By the time a child is a year old, he/she has determined whether or not he/she can trust his/her inner world. If a child learns that he/she cannot trust their inner world, a great conflict occurs at the soul level. Not being able to trust that ones emotions are real, and worthy of validation, impresses the child with faulty beliefs about his/her self worth. These affirmations are designed to work like revelations. They have been crafted to help you heal your childhood programming, so that you can begin living your most authentic life ever.

Lisa A. Romano is a beloved self-help author, and international Life Coach who has become rapidly well known as a result of her breakthrough approach to healing from childhood abuse. As a child Romano suffered from depression, suicidal thoughts, anxiety and severe bullying. When her first marriage ended, and she found herself alone to raise her three small children, it was then that she began to understand that her childhood programming had left her without proper coping skills to survive the stressors of single motherhood. Upon being diagnosed with clinical depression, and being told the depression was caused by codependency, it was then that Romano made a vow to break the cycle of dysfunction, so that her children would be spared from the havoc codependent programming can be. Her life’s work is dedicated to helping people learn to awaken to their true divine nature, through the confronting of their dysfunctional childhood programming, so that they can finally know emotional liberation. Romano lives in Huntington, New York with her new husband and children.

Also by Lisa A. Romano 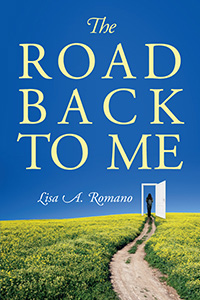 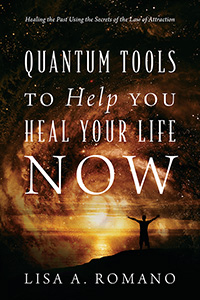 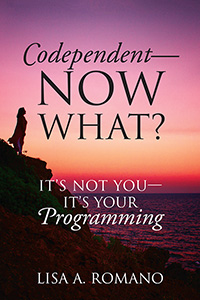 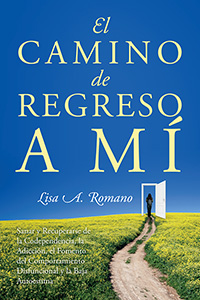 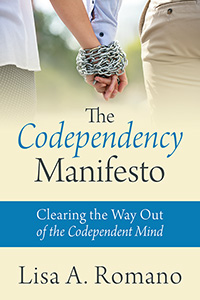