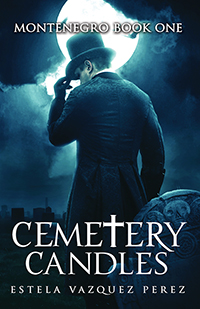 Victor Montenegro is a respected diplomat, a revered illusionist, and a treasure hunter who is applauded and envied for his uncanny ability to find historical treasures. In the town of Montenegro, California, Victor hires Valentina Santa Cruz, an aspiring anthropologist, to educate his nephew Teo. Victor and Valentina’s mutual love of the dead opens up an intimate ethereal realm. They share many passions: sunken treasures, cemeteries, and ancient burials, but can Valentina’s passion for Victor wake a heart that has been dormant for decades? In 1727, Suzette Savarit, praying to escape the memory of her parents’ brutal murder, agrees to flee to the New World as a “casket girl” under the guidance of the Ursuline nuns. In the New World the spirit of death torments Suzette as she becomes a prominent citizen of New Orleans. Will her illicit romance with a plague survivor open the door to immortality? Suzette bears witness to calamities, warring monsters, and Mother Nature’s wrath. A tale that traverses decades in which characters slip into macabre realms as they consort with vampires, werewolves, ghosts, and witches. Suzette’s battle to triumph over death will trap her in an unsuspecting and devastating curse. Suzette’s discovery of love heralds in her worst nightmare: the threat of death cruelly robbing her of true love. 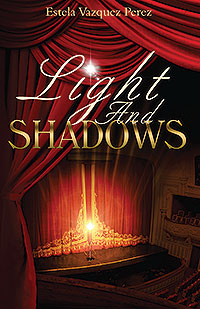 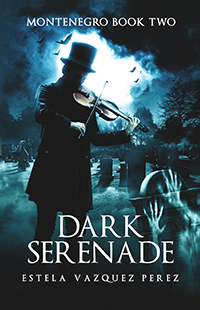 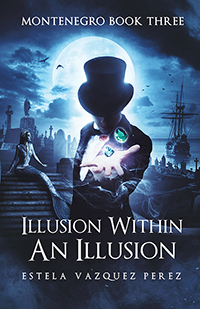 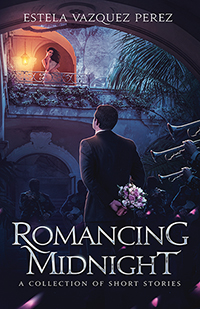