Death of an Innocence 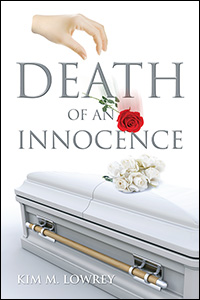 Death of an Innocence

They stole her innocence years ago and left her with nothing but demons controlling her mind. It took years for her to subdue the rampant nightmares. And for a while, Abigail Martin’s life was relatively normal. But nothing lasts forever. Abby’s beloved Aunt Lil is murdered in a robbery gone awry. Lil’s death topples Abby’s world. She’s hurt and enraged and somebody needs to pay. And why not start where the trouble began? With the help of Kenneth Brown, Private Investigator, she becomes the hunter…and they become her prey. She could never get back what they took from her, but she could take something just as valuable from them. Abby’s tirade begins and no one is safe in her world. 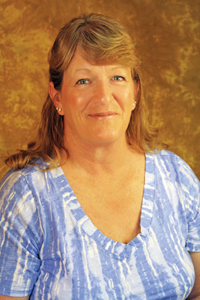 My name is Kim M. Lowrey and I live in the heart of the beautiful Finger Lakes in Waterloo, New York. I enjoy writing. It’s a time when I can let my imagination run wild. It’s a challenge to take the tread of a thought and spin it into a compelling story. Thank you for your interest in my novel!