Poetry and Short Stories by a Bipolar Girl 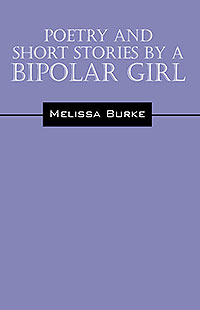 Poetry and Short Stories by a Bipolar Girl

This book is written by a young woman with bipolar disorder, who wrote poems and short stories both in her manic and depressed states. The book is meant to both capture the readers as well as show how bipolar disorder can affect people.

It's meant to shed some light on bipolar disorder and depression for those who don't suffer from those things, know someone who does or just want to understand what goes through the mind of someone with mental illness.
It's also meant to show those who go through the same things that they aren't alone.

And while doing all of that, it's also just a fun book to read. 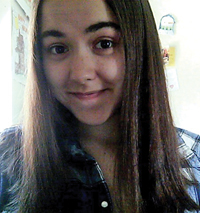 Melissa Burke (28) is the author of It's Just One Of Those Days, The Darkness And The Light and 46.

She lives in Massachusetts with her family (including her 2 chickens). 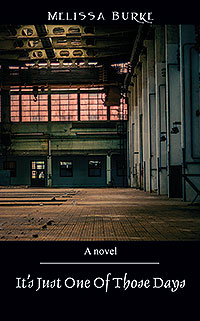 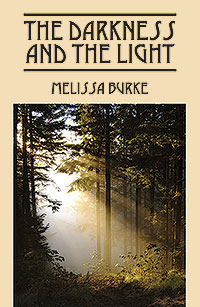 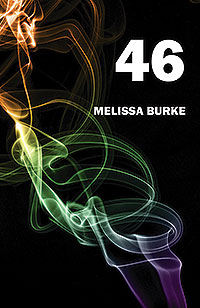