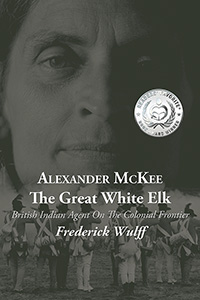 Alexander McKee, a mixed-blood British agent, was one of the few individuals in history able to unite Indians and exert unbelievable leadership on their behalf. When the War for Independence broke out between the Colonies and the British, McKee chose to remain loyal to his mother country, and assumed a major role on the American frontier. Because of his selfless devotion to the British and the Native Americans, he forfeited massive real estate and social standing when he left his Pittsburgh mansion to organize Indian raids on the American frontier, for which he was branded a traitor by the Continental Congress. This exciting and well-researched book sheds new light on McKee’s role in history as he maneuvered British frontier policy and promoted the interests of the beleaguered Native Americans. It’s little wonder that the Natives called McKee “The Great White Elk.” 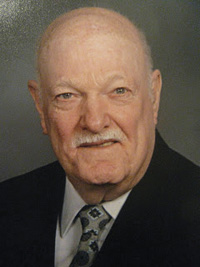 Frederick Wulff is a retired professor of history at Martin Luther College in New Ulm, Minnesota. He earned his Master’s degree in history from the University of Wisconsin in Milwaukee and pursued his PhD from TCU, where his dissertation led him deep into the life of Alexander McKee. Aside from history, Wulff’s other passion is travel, which has led him to tour extensively into more than 80 countries. 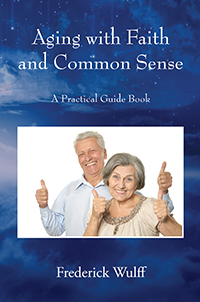