The Southern Chapter Of The Big Girl Panties Club 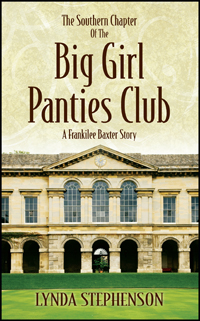 The Southern Chapter Of The Big Girl Panties Club

Sassy, Witty, And Painfully Honest, Frankilee Baxter Will Steal Your Heart With Her Nerve And Verve The year is 1958, and schools in the South are rebelling against the 1954 Supreme Court decision in Brown vs. Board of Education. In the beginning, Frankilee Baxter, a freshman at Athena College, is not concerned with racial issues. Instead, she is determined to improve her looks, pledge a sorority, find a steady boyfriend and make her name as a journalist at the college newspaper. Her plans are changed, however, when she befriends Eleanor Wilson, the only Negro student on campus. Eleanor is the daughter of a northern minister who is a prominent leader in the NAACP. When life becomes almost more painful and confusing than they can bear, Frankilee and her friends in the dormitory form The Southern Chapter of the Big Girl Panties Club, and they invite Eleanor to join. The BGPC members stand together to protect Eleanor from acts of discrimination. The story also deals with the blossoming love of Frankilee for Trace Godwin, a popular star basketball player and the pledge trainer of his fraternity. When a boy in Trace’s fraternity is seriously injured during a campout, the narrative takes a dark turn of mystery and deceit. More complications arise when Frankilee spends Easter weekend with Trace’s wealthy, dysfunctional family. A quirky story of love, discrimination, forgiveness, and redemption, The Southern Chapter of the Big Girl Panties Club follows Frankilee and her friends during their freshman year. 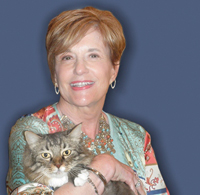 Lynda Stephenson’s first novel, Dancing with Elvis, introduces the irreverent teenager, Frankilee Baxter, who is both charming and sharp-tongued. Published in 2005, fifty years after Brown vs. Board of Education, Dancing with Elvis was chosen by Book Sense for Teen Readers and was a finalist for the Oklahoma Center for the Book Award. It was named an International Reading Association Book Award Notable. In addition to other accolades, the book received the Delta Kappa Gamma Young Adult/Adult Award in 2007. Born and reared in the West Texas Panhandle, Stephenson attended Trinity University in San Antonio and then received her Master’s Degree and doctoral work in English from the University of Oklahoma. A former English professor at East Central University, Ada, Oklahoma, she is a prolific writer of poetry, essays, and short stories. She currently lives with her husband, Gene, in Edmond, Oklahoma. 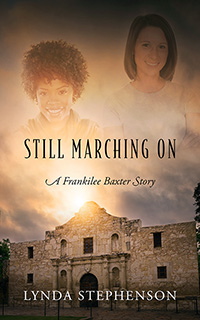 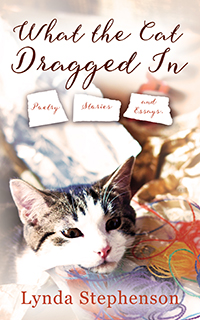