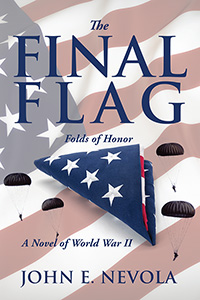 Four volunteers embark on a quest to recover the remains of seven missing paratroopers from World War II. Driven by a dying soldier’s last request, their only clue is a list of names. What seems like a difficult but straightforward task suddenly becomes fraught with bombshell surprises. The Department of Defense refuses to cooperate. Credible evidence of a conspiracy and cover-up at the highest echelons of the Army is suspected. However, it turns out some of the men survived the war. It was a place to start. The four eventually narrow the search to two orphan independent parachute infantry battalions with troubled reputations. They uncover scandalous indications of the contemptible mis-treatment of these two battalions at the hands of higher commands. Both units were annihilated at the Battle of the Bulge, ignominiously disbanded and their records destroyed. What was the Army hiding? And the taint of ethnic discrimination against non-citizen Italian-American immigrants becomes more apparent the deeper they delve into the investigation. Most of the missing men were of Italian descent. The searchers stubbornly persist against the odds to uncover the untold story of the missing men. Their only motivation is to give closure to the families. To their amazement, what they discovered was spectacularly astonishing and would change lives forever. Proceeds from The Final Flag are donated to assist families of the fallen. 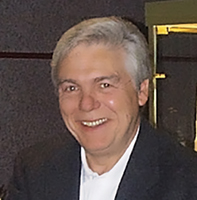 John E. Nevola completes his second World War Two historical novel in The Final Flag. It is the sequel to his award-winning first novel, The Last Jump. He was born in New York City, is a graduate of Cardinal Hayes High School and the College of Aeronautics. A veteran of the U.S. Army and a member of The Military Writers Society of America, he resides in New Jersey with his wife Josephine. 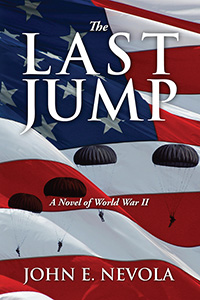