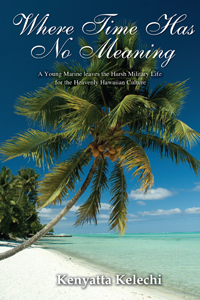 “Sunny, boy. In this house we eat with our hands.”

Cameo listened carefully as his girlfriend’s stepfather started to teach him the ways of the Hawaiian culture, but he didn’t want to eat with his hands. They always smelled like rifle cleaning solution. He was a Marine. So begins the tale of Cameo’s transition from the disciplined life of a Marine to the laid-back lifestyle of Hawaii. After a long tour of duty, making the switch to civilian life was a daunting task to Cameo, but his future wife, Leilani, eased him into a completely different culture than the one he had come from, of spit-shined boots, crisp fatigues and screaming Gunnery Sergeants. Cameo begins to live comfortably, instead, in a world where time is irrelevant and the giving of one’s heart to friends and family is the core of life. Where Time Has No Meaning is the sexy, amusing memoir of one soldier’s successful entry into civilian life and of the love of the Hawaiian woman and family who helped him to develop a new life full of opportunity. 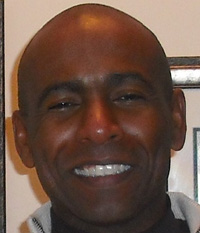 Kenyatta Kelechi served twenty-three years in the Armed Forces. He earned a Bachelor of Arts degree, specializing in literature, at the University of Hawaii, West O’ahu. He now lives in Atlanta, Georgia, with his wife and family. 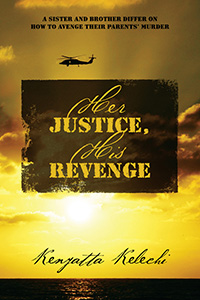 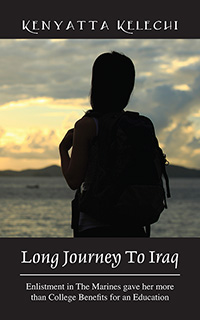