A Chronicle of Endylmyr II 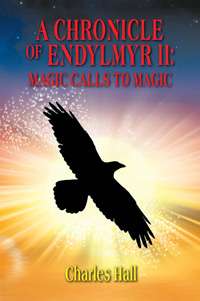 A Chronicle of Endylmyr II

Five years after his failed siege of Endylmyr, the Khan believes he has captured Kreena the Sorceress, and the Raven who is the source of her power, when in fact he is the actual captive. Facing conspiracy at home, he plans to restore his ascendancy with another attack on Endylmyr and the West, prompting the allied peoples of the Steppes and the Plains to come together once again to drive him from their lands. The warriors Gylfalin and Pendaran the Archer, working with the sorceress, Kreena, and the Witches of Endylmyr, unite to meet the Eastern threat with a combination of military force and magic. The final resolution of the conflict will unfold in the third and last volume of the “Chronicle of Endylmyr” trilogy, “The Trine of Power.” 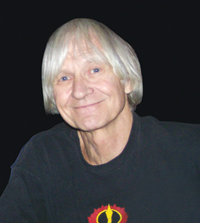 Charles Hall left the East coast in 1966 to teach for a brief spell at the Universities of Wyoming and Montana. After a dozen years in the Rockies he moved his family to Nevada City, CA, where he now lives and writes. 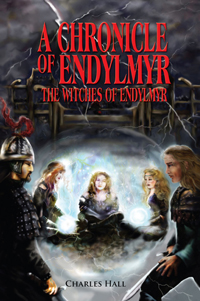