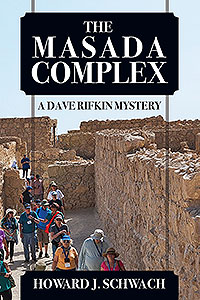 Retired NYPD detective Dave Rifkin was on his way to Israel and he wasn’t sure why he was going, Most likely it was because his present girlfriend (although he wasn’t sure he wanted to call her that), whose name was Linda, was going on the trip along with a group of senior citizens from her West Side synagogue and he felt pressured to go along. He was on line to go through security and passport control and it was too late to back out, a move that would have cost him money and probably Linda as well. Waiting to board, Rifkin notices a man off in the corner, looking intently at his tour group and making notes in a little reporter’s notebook that he was carrying. The hair on the back of his neck started to tingle, his detective’s instinct kicking in for the first time since his retirement. Like most cops, Dave doesn’t believe in coincidences, so when he sees the same man several times in his first few days in Israel, he talks to Yoni Leitner, an IDF intelligence specialist who happens to be the grandson of two of his fellow travelers. So begins an adventure that leads Dave and Linda, along with other members of the tour group, from Tel Aviv to Masada and Jerusalem, where they are kidnapped by a surprising group of terrorists who plan to kill them all even as the sun comes up on the Masada Plateau. It takes all of Dave’s experience and cunning to keep them all alive and bring the terrorists to heel. After chasing the terrorist leader through the streets of the Old City, his adventure ends and his nightmares begin in front of the Western Wall in Jerusalem with a surprise ending that will make you want to read more. 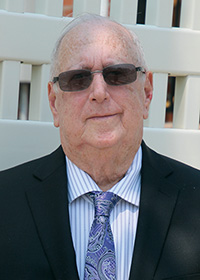 Retired New York City teacher and community newspaper editor Howard Schwach is a published author with several young adult educational books and one adult novel under his belt. At 79 years of age, Schwach took a two-week trip to Israel, his first to that Jewish nation, with his daughter, Amy, and several older members of Upper East Side Congregation that she serves as executive director. His life-long interest in archeology and his secular Jewish upbringing added to his excitement visiting the historic sites that he had only read about, including Herod’s fortress on the Masada Plateau near the Dead Sea. Schwach was familiar with the story of how 900 Jewish zealots committed mass suicide rather than submit to captivity by the Roman Legions, but had no idea that the new, post-Zionist theory posits that the events on Masada may never have happened. Listening to the tour guide speak of the new theories, he thought to himself, “There must be a story in here somewhere.” These was, and it is The Masada Complex. This is Schwach’s second adult novel. His first was American 587 Heavy, a novel centered on the tragic crash of American Airlines Flight 587 in Rockaway on November 12, 2001. 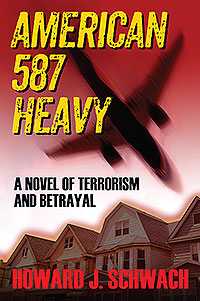 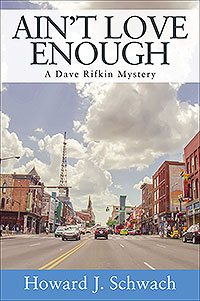 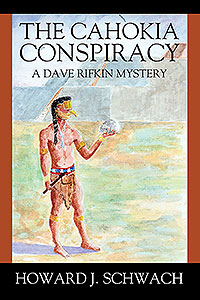