The Lost Dutchmen Mine and the Peg Leg Pete Mine 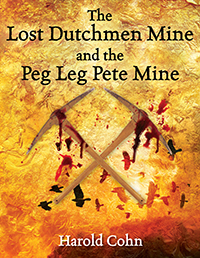 The Lost Dutchmen Mine and the Peg Leg Pete Mine

While I was working as a Park Ranger at El Monte Park, Lakeside, California, I wrote a book titled: “THE EL MONTE PARK HISTORY” (12 pages/13 months of research and writing). Years later, the forgoing book became basis of the of a museum Artist/Muralist Mona Mills and I created at El Monte Park in an abandoned pump house building (8’x16” [World’s smallest museum?]) named the “EL MONTE OAKS MUSEUM”. The interior walls of the museum’s wall were painted with murals, based on “THE ELMONTE PARK HISTORY” by Mona Mills, Artist Muralist that depicted the park’s history when it was an ancient Native American campground to the current day. 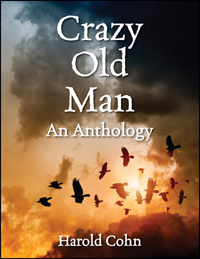