by Kevin A. Dowdy 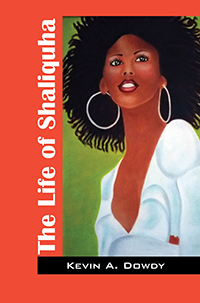 by Kevin A. Dowdy

High school encompasses youthful adventures where teenagers look forward to obtaining their driver’s licenses, hanging out with their friends, attending their prom etc. Unfortunately, not for this extraordinary teenager - Shaliquha who faces some extraordinary high school years. As a young and beautiful African-American female, she unwittingly runs into adversities. As you turn the pages of this book, uncover the difficult labyrinth of Shaliquha’s life. Prom? Friends? for Shaliquha, it becomes exponentially daunting. This young teenager may easily succumb to the events that unfold in her life....... or will she? 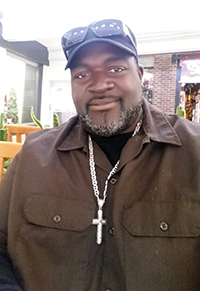 Kevin Anthony Dowdy was born on the island of St. Croix, U.S Virgin Island in 1972, the fourth son of Francia and Charles Sr. During his early childhood years, Kevin developed a love for writing and began to write poems which led Kevin to write his first book. Kevin is the proud father of four children Aida, Nkosi, Tichelle & Tyshawn. He describes his children “As the greatest gift that God has given to me.” They bring great happiness and fulfillment to his life. Having children gave him different way of seeing things and has made him develop a great love for other children. Kevin has previously authored the novel “The Death of Jack and Jill” which speaks to some of the relational struggles during college years of which a love triangle evolves. In his spare time Kevin enjoys spending quality time with his wife and children, reading, writing, coaching and playing sports.