A Practical Guide to Wealth

by Wilfred Brown and Adrian Tullock 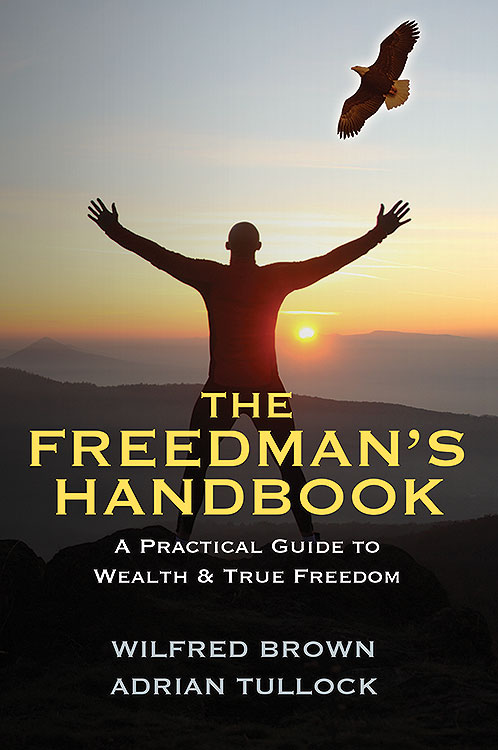 A Practical Guide to Wealth

by Wilfred Brown and Adrian Tullock

The best things in life are free, and so is the best you. However, freedom itself is not – not now, not tomorrow, and especially not in the United States of America. To date, the proverbial “Land of the Free” has borne witness to the American Revolution, the American Civil War, the Civil Rights movement, and the push to legalize gay marriage – to reference just a few instances of liberties earned instead of given. However, despite America’s association with freedom across the globe, over half of the nation continues to endure the shackles of slavery – namely, debt slavery. From the national budget down to the individual citizen, debt has become the unshakable burden of a bookkeeper’s nightmare. The modern cry for liberation is one for financial freedom and this book is written for those who pursue it. Readers of The Freedman’s Handbook will learn about the systemic and perpetual motivations to re-institute slavery, the financial habits required to escape debt and the spend cycle, and proven methods for reaching the next level of financial and personal emancipation. Among many powerful lessons, you will learn to be smart with credit, master self-discovery, and develop tactics to ensure your financial plans bear fruit. When you break through the barriers created by debt and enable your will to command your actions and choices, you gain control. You unfold a wealth of new opportunities. You become a freedman – the embodiment of true freedom and a testament to why the best things in life are free to be free. 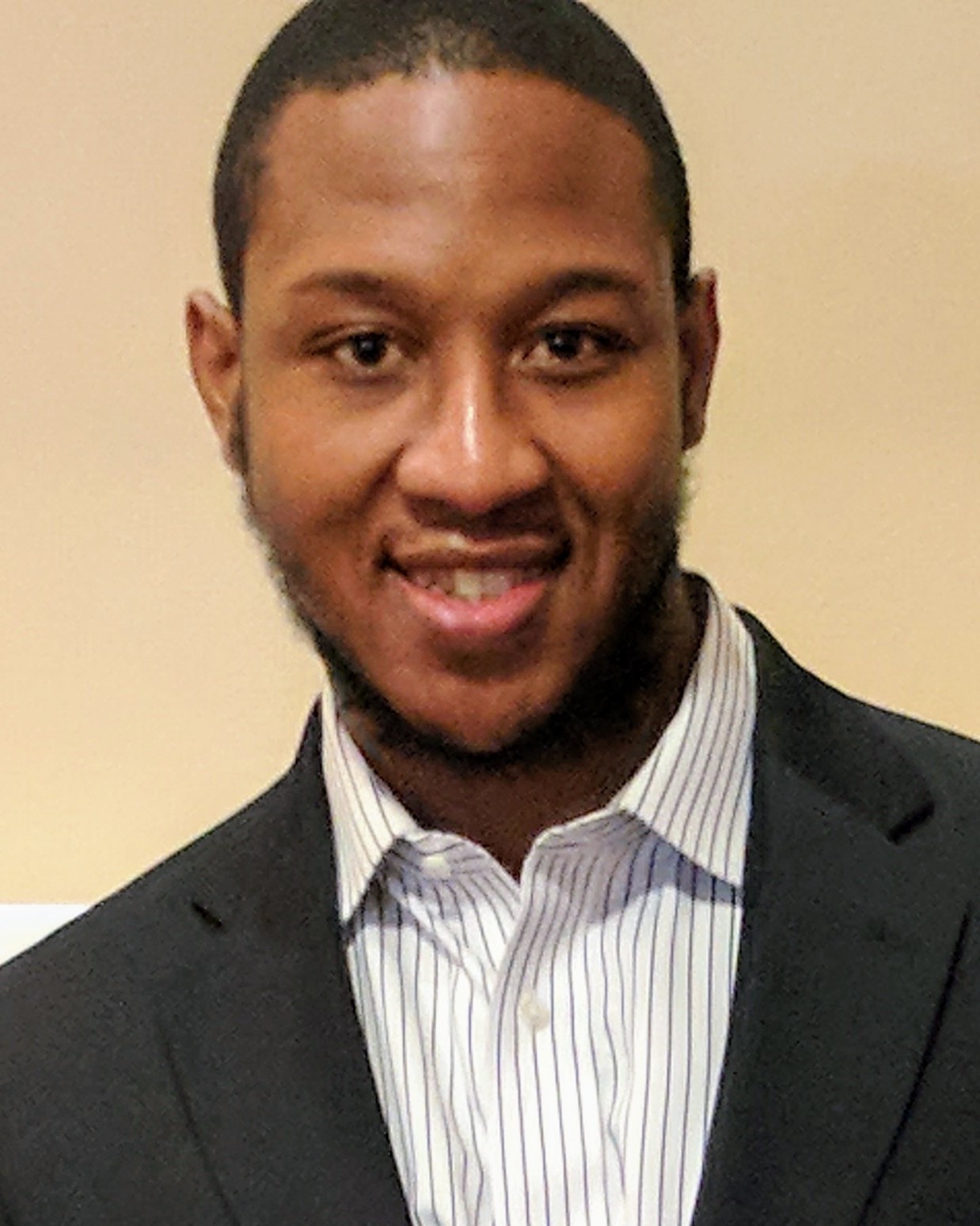 Wilfred was born and raised in Houston, Texas. He has always been fascinated with economics and how businesses are run. As a self-starting businessman, Wilfred has been a leader in every endeavor he has chosen. He has overseen the successful openings of three businesses. Some of his interests are writing, entrepreneurship, history, global economies, and fitness. He holds a B.B.A. in Management/Marketing and an M.S. in Human Resource Development from the University of Houston where he became a member of Phi Beta Sigma. He also holds an MBA from Texas A&M University Commerce, where he earned membership into the Sigma Alpha Pi National Society of Leadership and Success and the Beta Gamma Sigma and Phi Kappa Phi honor societies. Wilfred’s academic success has followed him throughout his entire college career. He finished his Master’s program with a 3.78 GPA and he earned a Corporate Entrepreneurship Certificate from the Cyvia and Melvyn Wolff Center for Entrepreneurship at the University of Houston. Adrian was born in St. Louis, Missouri, and raised there until the age of 12. He then moved to Houston, Texas, living there until his graduation from Alief Elsik High School. He discovered his taste for writing and the arts in his teenage years as he began writing poetry, lyrics, reflective pieces, and exploring music. Adrian’s skills in organizational leadership were discovered and developed in college while taking on leadership positions in student organizations and government, mentoring programs, and conferences geared towards leadership and skill development. His interests include writing, music, leadership, health and fitness. He earned a B.S. in Computer Science and a B.S. in Applied Mathematics from Texas State University. Over the course of his undergraduate career, he was active in martial arts, as a student senator, as an organization president, in mentorship, and various other community service roles. During graduate study, he was inducted into the honor societies of Beta Gamma Sigma, Phi Kappa Phi, and Sigma Alpha Pi – the National Society of Leadership and Success.