by Gary A. Miron 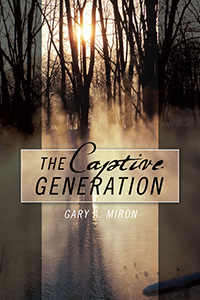 by Gary A. Miron

I Am One of the Ghosts

An estranged man, inextricably linked to a wounded Midwestern town, must decide to either embrace his past in a single night of fireworks, or walk away once and for all. Once the linchpin of a small band of misfits—a free spirit torn by his family’s opulence, a pair of lost souls drawn together by secrets of their own, and a girl yearning for freedom—he is the only one who remains after a string of tragedies peels away the intricate layers of their friendship. In a disjointed rush of memories, he recalls the chance events that brought them together, then violently tore them apart. He sifts through the debris—both mental and physical—in his steadily deteriorating lakeside town, only to find that the past is as inescapable as his ties to the land that formed him. Stripped to the barest elements of his former existence, he faces a decision that will forever change him and the only life he has ever known. A psychologically complex tale of love, guilt, and redemption, The Captive Generation is a multilayered, sometimes hallucinatory meditation on finding permanence in an evanescent world. It’s a rich, brilliantly crafted novel that will leave you examining your own conflicts, regrets, and triumphs. 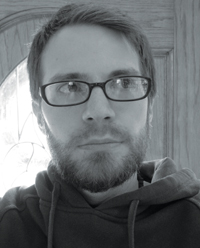