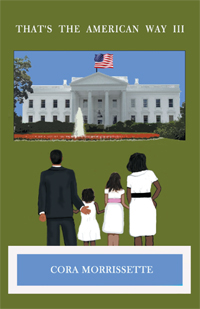 January 20th, 2009, will go down in history as the day that the first African American was inaugurated as the president of the United States. The majority of Americans voted for a change.

To all Americans, let’s build on this unity that was formed during the election. “Unified we can accomplish many things, divided we fall as a nation.” 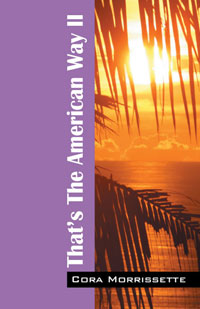 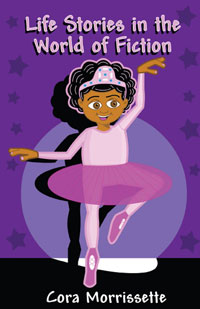 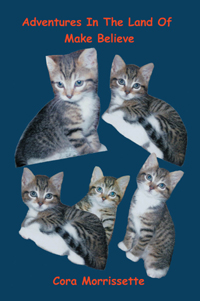 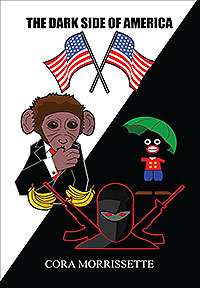 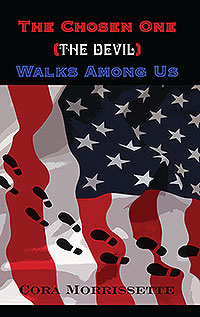