Swazi Let The Truth Be Told

Taking a Look at the Past 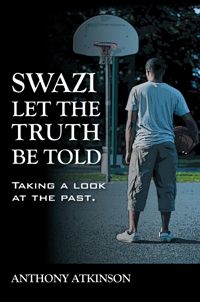 Swazi Let The Truth Be Told

Taking a Look at the Past

How you respond to adversity will reveal the person you truly are.

Beating bullies at their own game required creative imagination. 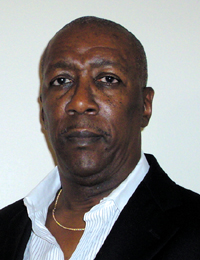 Anthony James Atkinson Born March-3-1954 in Wilmington N.C. Graduated high school in 1972 at John T Hoggard. Attended Brevard Junior College in Cocoa, Florida from 1972-74 on a basketball scholarship. Attended Georgia State University from 1974-76 on a basketball scholarship. Joined the US Marines in 1977-81. I was trained as an aircraft mechanic while in the Marines. Joined the U.S. Air Force from 1981-1985. In the Air Force I was trained as an aerospace ground equipment specialist. In 1985 I was hired on as an aircraft mechanic by United Airlines until present. Have a daughter named Mica aged 24. Have a son named Malcolm aged 19. Married in Greece in 1985. Divorced in Chicago 2008.