Survived By No One?

My Story of Finding Hers 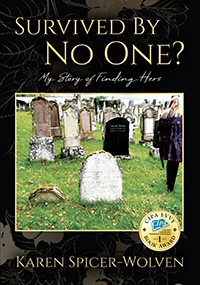 Survived By No One?

My Story of Finding Hers

Angelika’s obituary had to be wrong… 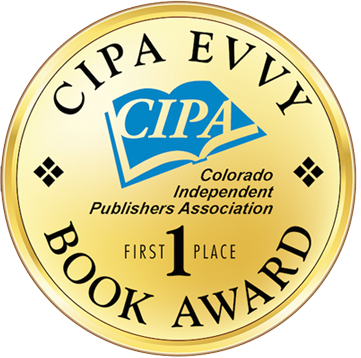 CIPA EVVY Gold Award
In the summer of 2014, Angelika Harder-Russo passed quietly from this earth. Little did Karen Spicer-Wolven know that the search for Angelika’s family would help her survive her own darkest days and learn the true value of human connection.

This story began based solely on the 82 letters and over 300 photos that Karen retrieved from the trash in Angelika’s home. As she tried to piece together Angelika’s life story, Karen learned that there are no “facts”—simply documented accounts of events recorded through someone else’s lens, which is what Angelika’s photos and letters provided: her version of life in post-WWII Germany; her perspective of her own romance, family conflict, survival and the fear and excitement of leaving Germany to become an American military wife.

Survived by No One? is told through the eyes of a brave young mother who endured war, poverty and incredible heartache. Angelika survived it all, but who survived her? This book takes the reader on Karen’s journey through Angelika’s letters, photos, documents and eventually a trip to Bavaria, Germany, to finally share Angelika’s story with her family. It turns out that Angelika Harder-Russo has many “survivors.” 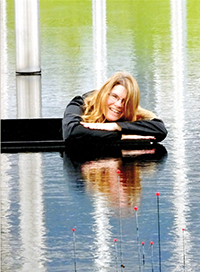 Karen Spicer-Wolven is a self-proclaimed “historical hoarder” with degrees in History/Government and Human Services and an emphasis in mental health. She spent four years researching Angelika’s story before actually traveling to Bavaria to meet with her family, and their friendship and learning continue. Karen lives in the Missouri Ozarks with her husband, Chris.