Epic Roles and Stories in the Bible 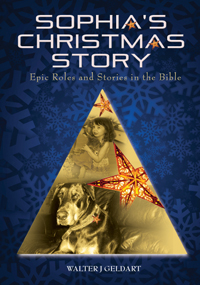 Epic Roles and Stories in the Bible

The Bible is an epic story that has inspired and guided cultural development for thousands of years. As such it has established staying power over TV cartoon characters, such as Sponge Bob, Sesame Street, and other popular stories squeezed between TV commercials. As a child I found the fairy tales of Hans Christian Anderson fascinating and they could be read very quickly - with no commercials. In contrast, the Sunday school lesson in my small country church took place in an hour on Sunday morning. The names of Biblical characters were the same as people I knew in my home town like Joseph, James, John, Jacob, David - and Mary, Martha, Elizabeth, Ruth, Margaret. The epic story of Joseph and his jealous brothers who sold him as a slave - lead on to the story of a baby Moses who was raised in the royal household of Egypt and latter lead 500,000 Jews back to the promised land. The Bible narratives show how God works through real people in history to advance their knowledge of what is true, and good, and beautiful - so that ordinary people and nations live more holistic lives. Advances in science were made possible by the idea of one God - the highest good. The three great monotheistic religious traditions today (Jewish, Christian, and Islam) all trace their origins to Abraham. The development of science and technology owes a debt to one monotheistic vision of God. Science looks for one clear explanation for how things work. Sophia's Christmas Story is for parents to read to their young children - to arouse their curiosity about the Bible, so they might read it themselves later, or go to Sunday School and follow the whole epic narrative of people in their relationship with the highest Good - without commercial interruption. The Bible stories are important for young children - regardless of their religion. They will find the stories more exciting than comic TV comic strip characters, talking animals, and Santa Claus. And more helpful as a guide for good living, being kind to others, and taking care of their small part of the world to keep it "green" - and full of the healthy breath of oxygen that plants present to us as a gift. This book is for Sophia, my granddaughter. The future of the world rests on the shoulders of young children today - who grow up to be wise adults or parents tomorrow. This is why Sophia is a heroine in bringing this story to your children. 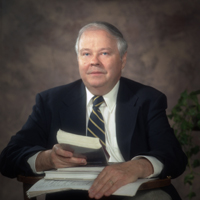 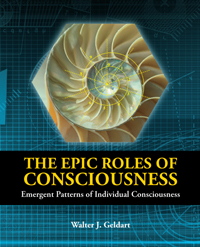