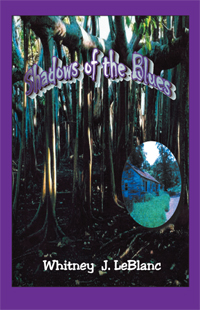 Now comes the powerful sequel to

Whitney LeBlanc's Blues in the Wind....

Shadows of the Blues - a story of lust, love and voodoo.

A sequel to Blues in the Wind, Shadows Of the Blues tells a fierce story of lust, lynching, murder and voodoo. Moving through the tumultuous decades of time, from the end of WWII to the Civil Rights Movement in the Sixties, the Fergerson/Broussard families’ struggle continues, as Martha, the matriarch of the family, faces life in a mental institution. Her control continues to reach beyond the walls of her confinement, as she confesses to a lifetime of wrongdoings which threaten to destroy her family. In the small town of Estilette, Louisiana, where racism and injustice are simply a part of everyday life, the family struggles to escape the shadows of emotional conflicts, which are played out against a backdrop of the blues.

“Phillip took a deep breath and pulled at his eyebrows. Troubles were raining down on the family: Lala announced that she was getting a divorce—Rosa was running around with a man wanted by the law, and Lightfoot came close to killing Naomi. His family was unraveling right before his eyes.”

Phillip sat up in a panic. His face covered with sweat. The night sounds drifting in through the window, along with the cool breeze brought him back to reality. He had had another nightmare. 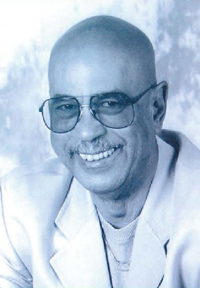 Whitney J. LeBlanc grew up in Louisiana, then spent more than twenty-five years in theatre and television as a writer, producer, set designer, and award-winning director. He has written scripts for stage, screen and television. Shadows of the Blues is the second novel of a planned trilogy about this Creole family. LeBlanc lives in the Napa Valley in California with his physician wife and, between writing novels, he creates stained glass windows for churches. 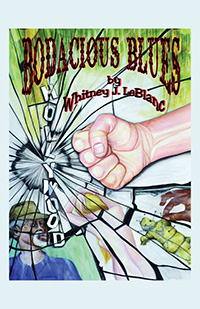 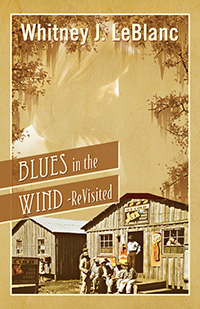