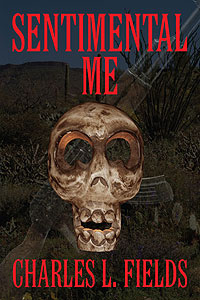 Don’t let the nostalgic title Sentimental Me fool you. This fast paced travel mystery is a true gem. It takes Boston lawyer, Charles Stone to Agua Prieta, Mexico to see why a slain U.S. Border Patrol Agent made a woman with known Drug Cartel connections the beneficiary of his $500,000 life insurance policy. Stone was often called in by the Franklin Life Insurance Company to investigate what they referred to as “exotic cases.” He recently returned from an assignment in Ireland involving the Real IRA and a notorious international arms dealer. Exposing fraudulent activity almost cost him his life. Needing a little R&R, he accepted the retainer and hoped the trip to Arizona and the Mexican border city would not be as dangerous, but nothing Franklin Life assigned him had ever been a “piece of cake”. This investigative journey, rich in descriptive side events, introduces the reader to murder, drugs, arms smuggling and the powerful people who make it all happen. It is a ride to hell and back.

We walked to a cave at the base of a mountain guarded by an armed sentry. At Manuel's command a steel gate opened up into the roof of the cave and remained suspended like a threatening quilllotine.The limestone cave was cool with low humidity.We followed along a narrow gauge railroad track until we arrived in a room bigger than a football field. Large fork lift trucks,like marinas use for rack storage of boats, were taking palletized wooden crates of weapons and ammunitions off the railroad flat bed cars and stacking them on racks over 30 feet high. Everything was colored coded. Down the middle of the caverous room were display cases identifying the various assault weapons. I was not familiar with their names,but read markings of Israeli Galils,RK 62, Belgium FN FAL,Uzi, Ak-47,Sav2 58, Glock and Beretta pistols and even Stinger Missiles. The ammuntition was taken and stored deeper in the cave. The site was overpowering. Manuel noticed my sense of awe and said, "Quite impressive,wouldn't you say, Senor Stone? Let's go into my Arsenal office. I had more reasons for you to be here than only showing off my display." 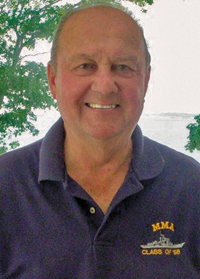 Charles L. Fields grew up surrounded by the seaside beauty of Rockport, Massachusetts and the artists who attempted to depict it. His varied and bizarre careers went from banana boat engineer to lobster dealer to chicken hatchery manager and include being an author, poet, sculptor and world traveler. These lifetime experiences enriched his published memoir, Many Lands Many Hearts and add realism and depth to his fictional writing. He is married and divides his time between Massachusetts and Arizona. The sequel, Canyons of the Soul is currently being prepared for publication. 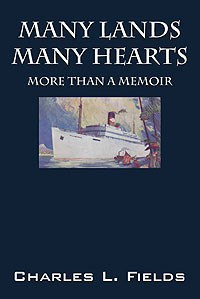 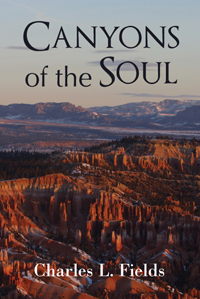 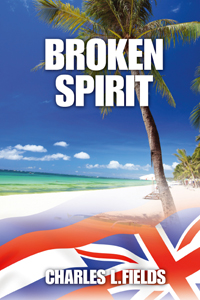 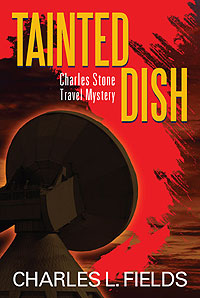 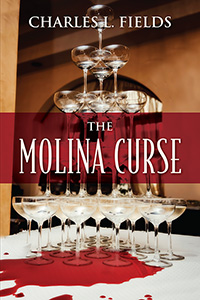 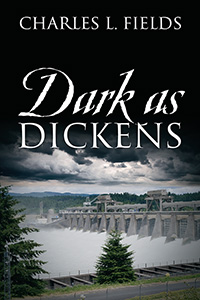