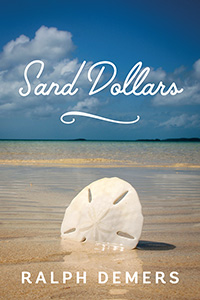 Sand Dollars is a romance-thriller set amongst CIA drug-running in Southeast Asia, the assassination of an Australian Prime Minister, and the trials and perils of his most astonishing daughter, ship-wrecked on a jungle island of pure, green terror. It deals with a world gone mad. 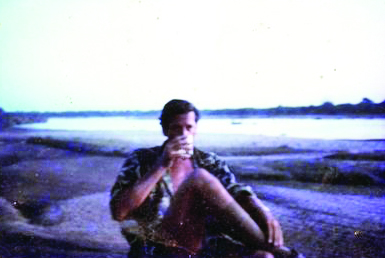 BORN OF IRISH AND IRISH-AMERICAN PARENTS, R​alph Demers divided his pre-pubic years between Ireland and the U.S.—New York City and Connecticut. He studied at Crosby, and spent a shaky patch in a Jesuit Seminary for a short time. Shocked to find they were serious about sexual abstinence, he moved on to Fordham, the U. of Miami, and the Université de Paris à La Sorbonne (or sore buns, as it was irreverently called). Between Fordham and the Sorbonne, he served as a member of U.S. Marines Special Forces (Recon Co ), and afterward was affiliated with a ‘Government Intelligence-gathering group’ for a time​, the basis for this novel. In fits and starts, he was alternately an actor, mercenary, screen writer, poet and novelist. 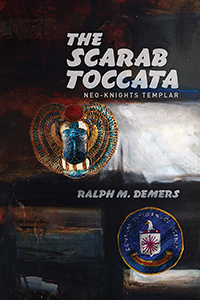