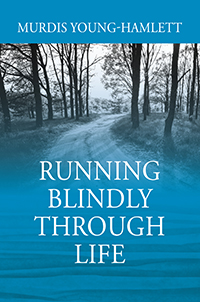 “Wealth maketh many friends, but the poor is separated from his neighbor”. (Proverbs 19:4-K J V)

Trauma has a way of crippling some people, whereas others grow stronger because of it. The drama we must face in life is never the real issue, but the way we internalize and respond to it is what matters. You either get up and greet success or lie there and cope with failure! 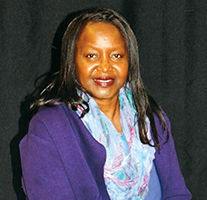 Murdis Young Hamlett was born in Shaw, Mississippi in 1952. She is the youngest of five children. She was educated in Montgomery County Public Schools in Mississippi. Later, she moved to Detroit, Michigan where she attended Wayne State University, earning a Bachelor's and a Master's degree in English Education. She taught in Detroit Community Schools for twenty-nine and one-half years, where she instructed students in English/reading at the middle school level. In 1996, she was inducted into the Fourth Edition of The Who's Who Among America's Teachers, which was recommended by her many students. Murdis also received The distinguished Service Award from the AFT Local 231 AFL-CIO organization. There have been many other honors and certificates awarded to her for distinguished service. Her favorite hobbies are reading and writing poetry.