The Fairytale of Irish Dance 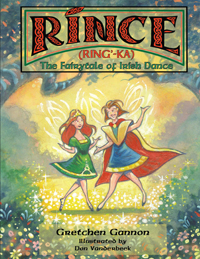 The Fairytale of Irish Dance

Rince (pronounced Ring-ka) is the Irish Word for dance

Do you know the origin of Irish Dance? It quite possibly could have started with a feud between fairies and humans a long time ago in an Irish village named Rínce 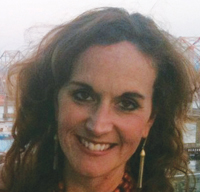 Gretchen Gannon has lived in the world of Irish music and dance since she married her Irish husband, Niall. Niall’s mother, Helen Gannon, from Limerick, Ireland, founded St. Louis Irish Arts School of Music & Dance where both of Gretchen’s daughters, ages twelve and fourteen, have attended since the age of four. She has visited Ireland many times and knows that the magic of Irish music and dance is “reel.”