My Quest For A New Heart 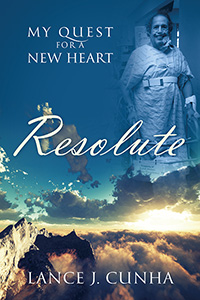 My Quest For A New Heart

One man’s resolute determination to live…

On New Year’s Day 2014, retired international banker and consultant, Lance Cunha, and a young man from Georgia “met” through a heart transplant. For several years, Lance had suffered with heart failure and, recently, had been on life support for over two months—until the remarkable day when his life intersected with the young man’s tragic death. Resolute tells the story of the events leading up to the unforgettable day when Lance received a new heart. It’s a story of utter sadness and glorious triumph; the author’s long, hard quest for a heart transplant; and his determination to fulfill a seemingly impossible dream. The memoir also invites the reader to a poignant meeting between Lance and the donor’s family, followed by some extraordinary and moving experiences. Join Lance on the emotional roller-coaster ride as he documents the difficult journey of waiting for, receiving, and then recovering from the heart transplant that saved his life. Resolute will open your soul, mind, and heart to miracles! 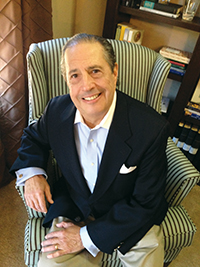